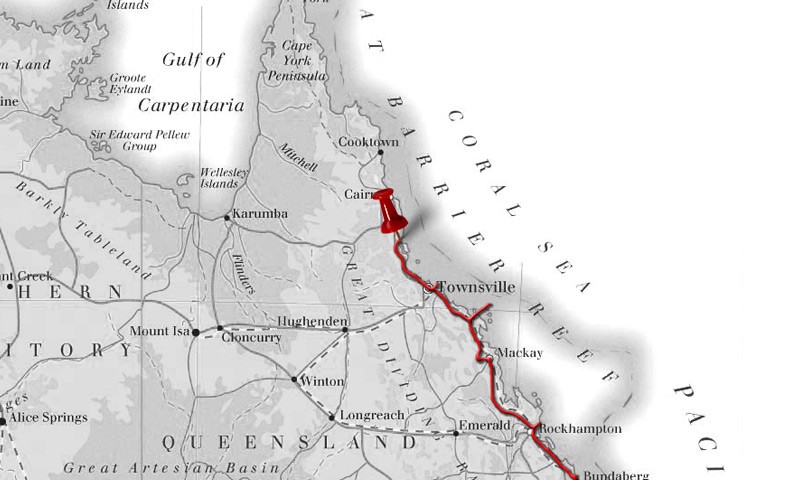 Today was the day of the sky dive...

We had a nice lay in this morning as we weren't being picked up for the sky dive until 1pm. It made a pleasant change!

We had picked a great day to do the jump, as it was sunny and perfectly clear and you could see for miles.

When the minibus showed, it'd already picked up the rest of the group we'd be diving with. We were given a couple of forms to fill in and to sign our lives away whilst we were driven to the aerodrome.

Upon arrival we waited around while people had their forms checked and paid any monies still owed. We were able to watch a DVD of a sky dive while we waited, which got us in the mood. We had the option of buying photos, a DVD or both. We considered the DVD, but it was quite expensive. I also knew that I'd only end up looking a complete idiot in it anyway! We decided that we needed some sort of reminder however, so opted for the photos.

Once all the forms and payment were sorted, we waited for the guys from the mornings skydive to return. We then met our tandem master, who proceeded to attach our harnesses. I think we both started to feel a little nervous now, but nothing too bad.

After a few instructions about what to do when we get in the plane, how we should conduct ourselves during the dive, it was time for a group photo - then loading ourselves into the plane. It's a tight fit, just enough room for us all to cram in. There were eight people diving, plus their instructors, plus the pilot. I was the last one in the plane so didn't even get a seat! I was sat on the floor next to the jump window. I really thought I wouldn't like the take-off as we are facing towards the rear of the plane, plus I'd never been in a light aircraft of any kind before. But actually, the take-off was fine, and there were some incredible views from the plane, over the beach and even out to the Great Barrier Reef.

As the plane ascended, some of the other people in our group started looking a little more nervous. I have to say, even to my own surprise, I wasn't feeling that nervous at all. I actually felt a lot better the higher we got, for some strange reason.

Eventually, the light came on in the plane to signify it was time to put on our goggles, and that the pilot was ready to open the side window. As it opened a great gust of cold air was blown into the plane and it suddenly felt really cold. The next few moments seem to pass very quickly. The first guy was ushered forward, and was soon out of the plane. There were a couple more people in front of me, and then it was my turn. This involved shuffling towards the open side of the plane, and putting both feet outside the plane, and leaning back with my arms across my chest. The instructor I then counts to three and pushes you out. It's hard to describe that first moment of leaving the plane, as it's all such a rush. There is a short burst of a falling sensation, but it doesn't really last, and then you have air rushing past you, in your mouth, up your nose - it's bizzare. The instructor has a camera in his left hand, so you spend most of the 60 second free fall looking into the camera pulling strange faces and screaming. Suddenly, you feel the force of the parachute being deployed and a strong pulling which feels like someone putting the brakes on. All of a sudden, the intense noise of the wind is gone and everything becomes peaceful and more relaxing, as you slowly float down. This is the first time you can really take in the amazing view. It's quite a surreal sensation that�s very difficult to put into words, but it is probably the most in incredible thing I've ever done. At this point the instructor asked me to hold the steering ropes. As you pull the rope, you swoop round to the left, then right, and feel yourself coming closer to the ground. You experience quite a lot of G-force when you turn, it's amazing.

As amazing an experience it is, it comes to an end before you know it. It was soon time for the instructor to advise me to pull up my legs for the landing. The landing was so smooth, not at all bumpy. As we landed I was told to stand up and put my feet down, and that was it!

Once on the beach, I knew that Stu had jumped after me, so watched as he descended down too. What an incredible experience, and something we would definitely do again.

We celebrated by grabbing a cool drink and some lunch on the way back to the van. We took a dip in the pool again, as it was another very hot day.

We're staying another night here at Mission Beach, so the rest of the day to be spent relaxing and taking it easy, after the excitement earlier in the day.

We ended the day with Fish and Chips at a local bar and grill.