A Wonderful Memorial And Museum 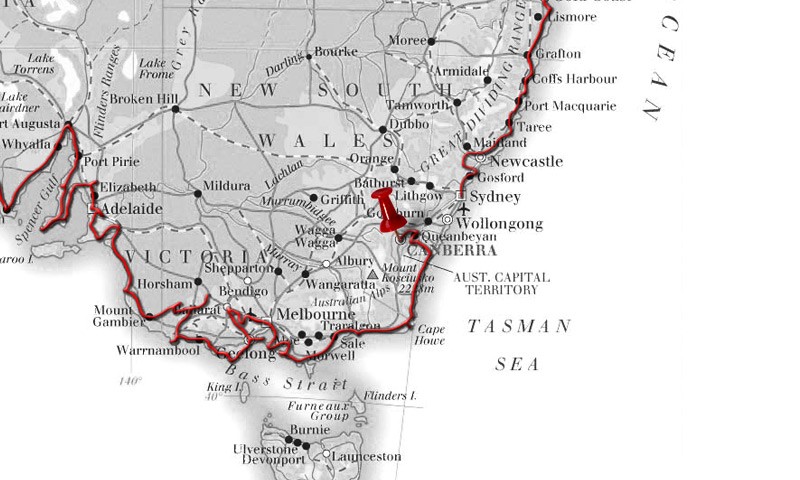 We headed into the city of Canberra this morning. It felt quite strange driving into a major city and not experiencing much traffic. In fact, it seemed pretty quiet. I know today is a Sunday, but even so most big cities would still be bustling at the weekend.

The first stop was at Old Parliament House. This was where Parliament resided until the opening of the current Parliament House in 1988. On the grass opposite the building was the Aboriginal Tent Embassy. It appeared to be a semi-permanent protest by the indigenous community for aboriginal sovereignty.

Next we drove and parked up at (new) Parliament House on Capitol Hill. This is primary focus of the city and also a magnificent building. It was designed to resemble two large boomerangs and has a soaring flagpole on the roof. The flag is larger in size than a double-decker bus and is flying at half mast out of respect for the victims of the recent bush fires - now counting over 200. The building is open to the public and we took a self-guided tour around. There were interesting things to see - portraits of every Prime Minister up to Paul Keating, the Magna Carta, the Houses Of Representatives and Of The Senate (which was a weird pink/purple colour!).

Next on the list was the Australian War Memorial. Again, this was free entry and touted as the most visited museum/memorial in the whole of Australia. You could understand why as its absolutely massive. The exhibits on display were really good and I have to say surpass that of the Imperial War Museum in London. The Hall of Valour, which details the many Australians who were awarded the Victoria Cross, was really impressive. Some of the stories were incredible, such as one soldier who, enraged by an attack on his unit, single handedly killed 7 enemy soldiers with a revolver and a bayonet and then proceeded to capture over 60 prisoners of war! Incredible.

There were quite a few dioramas depicting various scenes from the First and Second World Wars. The models were really well presented and a pleasure to look at. Being able to view scenes in three dimensions from different angles really gives you a better insight into the conflicts.

In the Anzac Hall we had the opportunity to watch a super-widescreen re-enactment of an old air conflict from the First World War. The show was really well done and some of the sound effects were amazing!

At the end of each day a sole bagpipe player sounds a lament in honour of those who lost their lives, known as the Last Post. It was quite moving.

Overall we were both really very impressed by the whole experience and would highly recommend it.

Before heading back to the camp site we stopped at Mount Ainslie to take in the 360 degree views over Canberra and the surrounding areas.