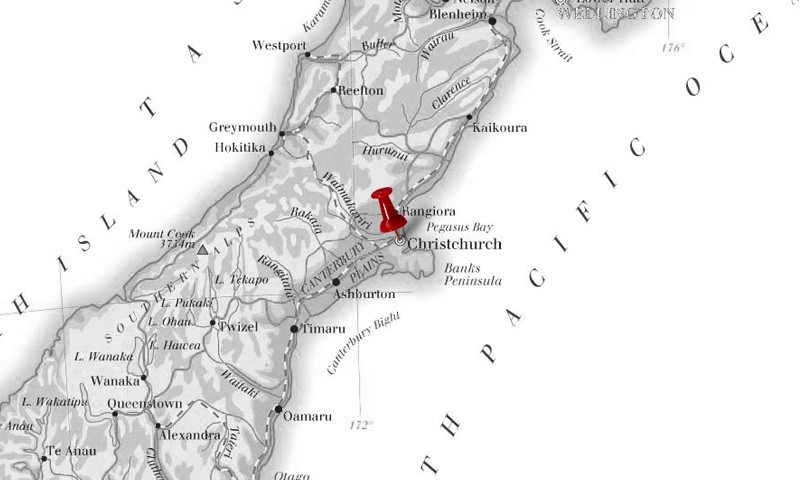 This morning was spent sorting out what we are taking with us to New Zealand. We ended up with a few extra bits that we wanted to keep but couldn't fit in the bags to take with us (Stu's books!) so we've posted a few things home for safe keeping. Packing was a bit of a pain, deciding how it would all fit, but we got there in the end.

Our flight was at 5:10pm, so we booked an airport pick-up. I think we ended up with the maddest driver I've experienced in Australia - he was hilarious! He told us a few jokes as we made our way to the airport. What's the difference between communism and sex? Communism is all-left whilst sex is all-right... in the strongest drawl you've ever heard!

Everything else was as expected - checked in at the airport, waited, boarded the plane etc. The flight was fairly uneventful, and once landed we hopped straight into a cab and made our way to the hotel.

On first impressions the hotel seemed fairly nice. Unfortunately, as time went on we realised why it was so cheap! Firstly, the high-speed broadband didn't work. We noticed that there were electric blankets - nice and cosy - but the plug was bent out of shape and didn't reach the wall socket. But worst of all, the hotel was next door to a backpackers building which had a bar and restaurant downstairs, and of course our room overlooked all of this. There was chatting, laughing and music playing until the early hours - so much for that early night I was looking forward to! Stu phoned reception to ask to move rooms but they were fully booked - 'Welcome to New Zealand!'

Oh well, it's only for one night and we are still very excited about picking up our van tomorrow.