Over the last week we've explored some of the great expanse beyond the city. The length of this blog post reflects some of the many activities we have got up to!

I booked a cheap car online from Hertz, but on arrival was told that the car I wanted had not been returned. I was offered a better model, but I was slightly disappointed about it having automatic gears. However, I soon discovered that this was probably a blessing in disguise...

Our first destination was a trip to Featherdale Wildlife Park, located about 45 minutes West of Sydney. It was a pleasant enough drive once you escape the inner city roads. We'd chosen to visit Featherdale as opposed to Darling Harbour wildlife park as our guide book promised a much more 'up close and personal' encounter with the animals there. 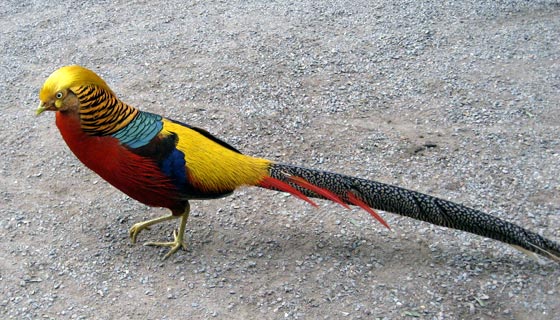 They are not wrong! There are wallabies and kangaroos running free in the park, close enough for you to stroke them if you wish. They are very tame and didn't seem to mind people at all. A few were carrying little joey's in their pouches. 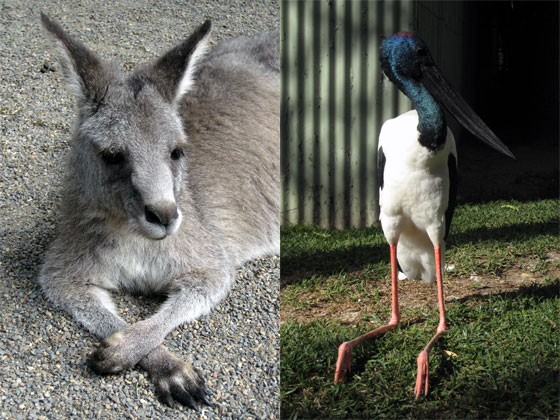 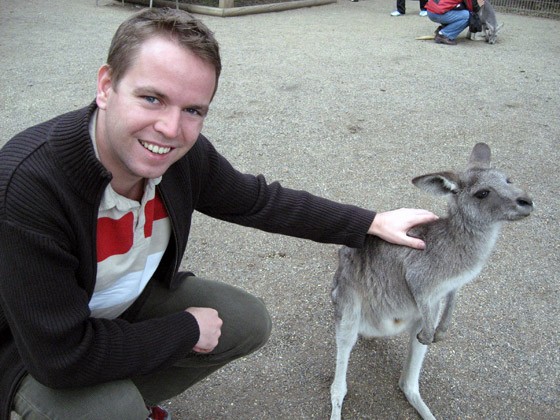 The koalas were very sweet. A lot of them were snoozing high up in the trees. Apparently they can sleep for 20 hours a day (I'm thinking Stu must have been one in a former life!). There were photo and cuddle opportunities. Their fur is incredibly soft, they have little beady eyes and act very dopey! 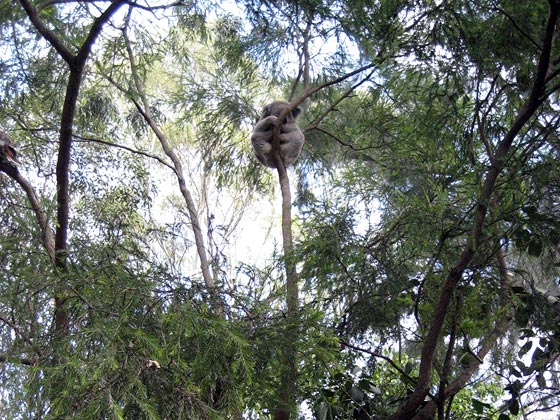 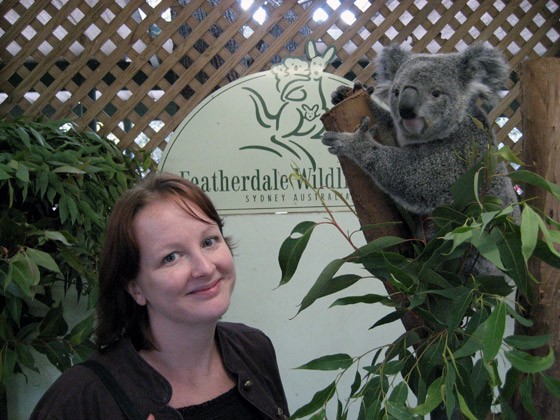 They have a vast bird collection spanning many aviaries. Some birds, like the pheasants, emu's and ducks roamed free.

The wombats and echidna's were very shy and we wondered if they would come out of their hiding places. Luckily we managed to catch a good look during feeding time. They are unlike any other animal we've ever seen - unique to Australia. 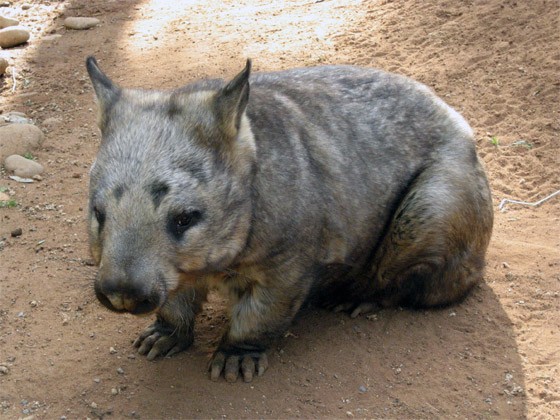 Other animals included; A cranky Tasmanian devil, dingos, bilbies, bats and huge 4 metre crocodile. It was a really enjoyable day and well worth the trip. 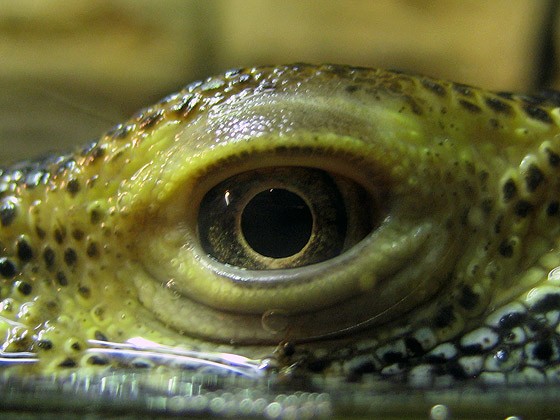 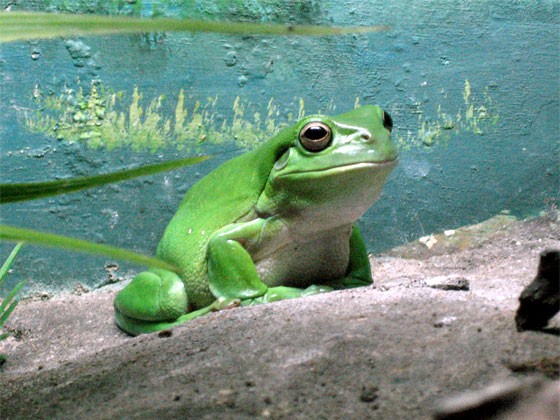 The next day we decided upon a proper tour of the Northern Beaches. From Freshwater, we drove along the coastal roads and stopped at pretty much every beach along the way. The crowning jewel was Palm Beach, the last stop on our drive and the film location for the great Aussie export - Home and Away.

The weather was smiling on us that day. We'd brought a picnic and sat overlooking the mouth of the Hawkesbury River and watched the boats sail by. It was an incredibly peaceful area. 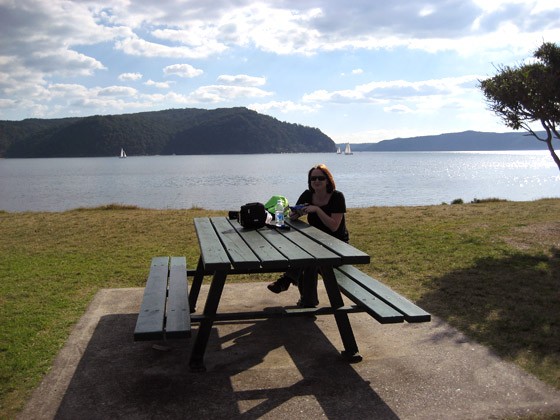 After lunch, we took a stroll along the sand, heading towards the lighthouse. The only access was up some very steep old steps. However, the view it afforded us at the top was amazing and well worth the effort. 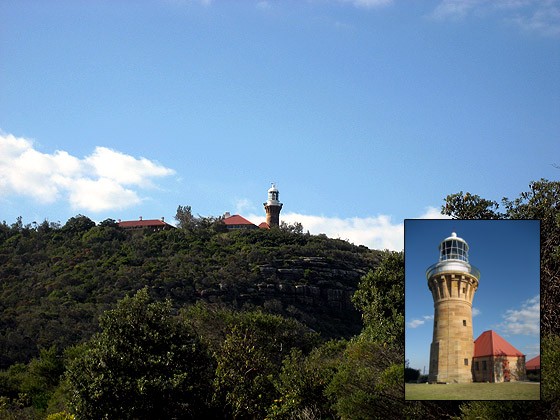 From the Northern peninsula you could see over to Broken Bay. Another visitor believed we could see as far as Newcastle, which seemed highly probable. 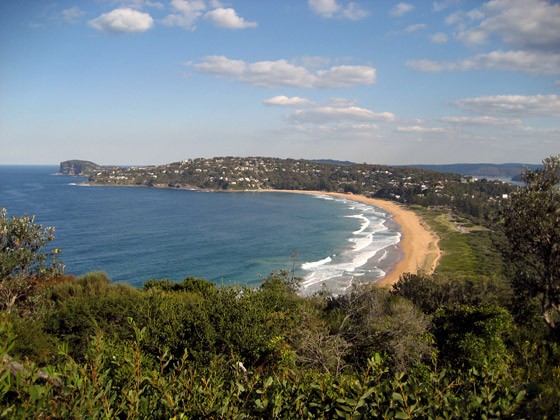 Another area recommended in our guide book is the Royal National Park. It's a large area of rainforest located roughly an hours drive South of Sydney. The automatic car proved itself through the park - there are many bends, inclines and speed changes on the journey that would make manual gear changing a major annoyance. 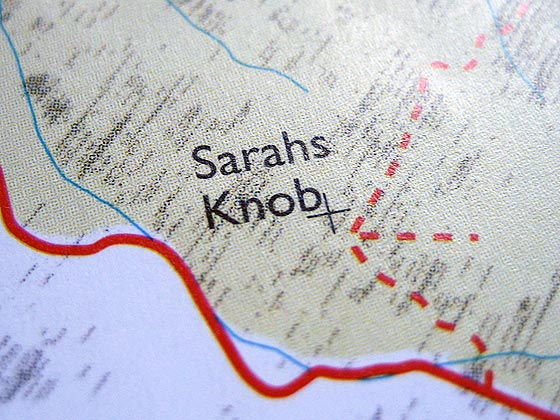 We parked up on Lady Carrington Drive and took the recommended 'Forest Walk' a 10km loop track that takes around 2 hours. It was a nice walk and fairly easy. Whilst we didn't see that much wildlife, when you stopped you could hear only the birds and a stream running nearby. It was incredibly tranquil and you feel a million miles from civilisation. 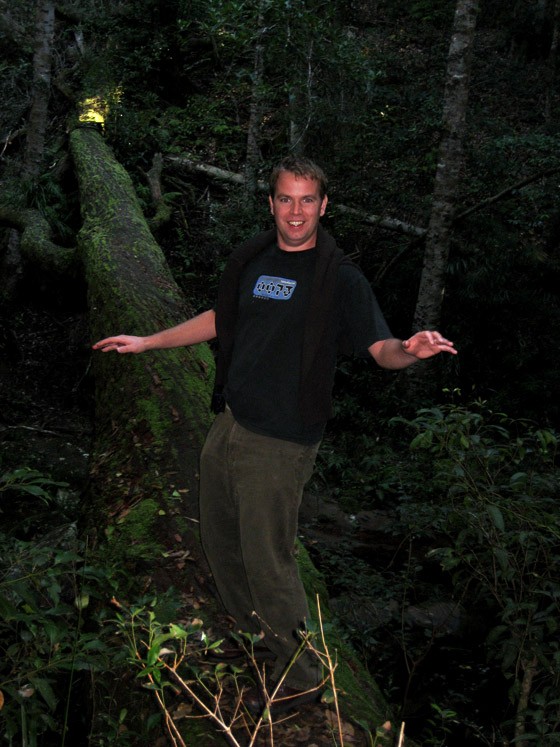 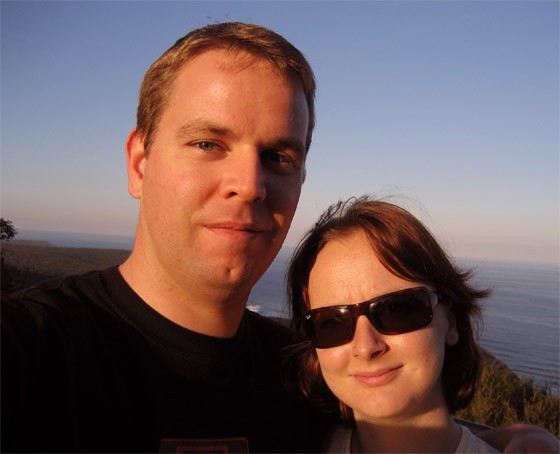 On the return journey home we stopped at Botany Bay - the site of the first landing by Captain James Cook in 1770.

The next day trip was to make our way down South towards Wollongong, the third largest city in New South Wales ('The Gong' to the locals). We headed towards Otford and the famous 'Bald Hill' lookout.

From there we continued our drive along the coast and over the Sea Cliff bridge - an amazing feat of engineering that hugs the cliffs like a snake. We stopped at the Scarborough Hotel for a drink, a place recommended by a friend (thanks Alex!). In the hotel garden below you can enjoy your drink overlooking views of the Pacific Ocean.

After a short drive southwards we reached Wollongong. We parked by safe harbour, and took a stroll towards the lighthouse. We were again blessed with great weather, so we stopped at Levendi for gelato.

After Wollongong, we headed further South towards Kiama. The major tourist attraction in this small village is the famous 'Blow Hole'! It's basically a natural attraction where the wind and tide combine to create a 60m spurt of seawater into the air through an opening in the rocks. Fortunately, the conditions seemed favourable and we saw some dramatic 'Blow Hole' activity (oo-er). As it was soon to get dark we hit the road for a long drive home. 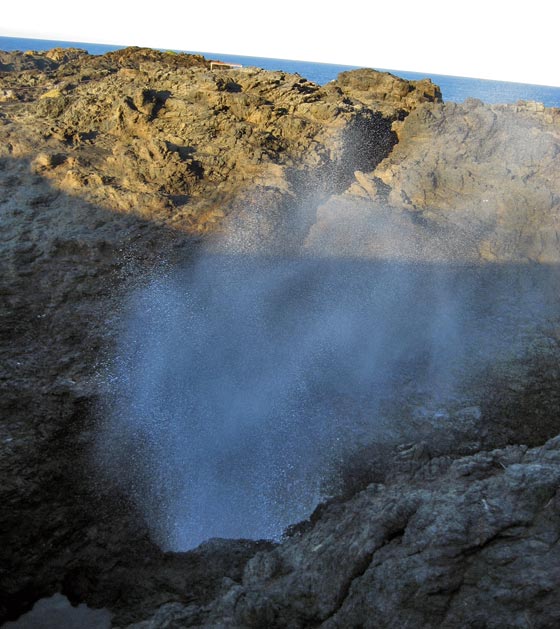 The trip we had been looking forward to the most was to the Blue Mountains. Since it's a fair drive away we decided to book into a Motel in Katoomba for the night. It was a fairly basic room, but more importantly it was just minutes from Echo Point.

It's hard to describe how breathtaking the views from Echo Point are, the photos don't do it justice. You can see for miles through the Blue Mountains and Jamison Valley. You also have a perfect view of the Three Sisters - three huge pillars that rise from the valley floor. Their name stems from an Aboriginal legend about three sisters turned to stone by a witchdoctor to prevent their marriage into an enemy tribe.

Some steps take you to a pathway which cuts along the cliffside towards the Skyway cable car. This transports you across the valley, suspended 270 metres in the air, past Katoomba Falls, to the other parts of Scenic World. 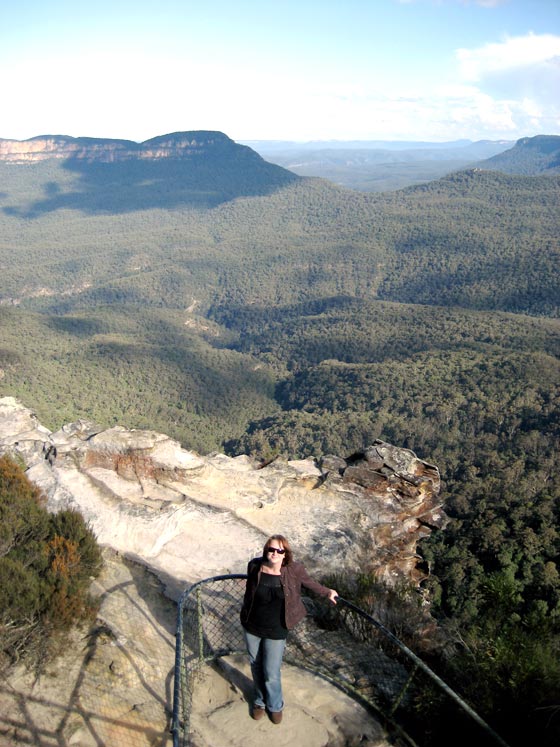 You can then purchase your tickets for the other 3 parts of Scenic World - the Railway, Cableway and Walkway. The railway is the steepest in the world with an incline of 52 degrees! It was built in the 1880's and used to transport coal, until it became a tourist attraction in the 1930's. The steep descent commenced with the Indiana Jones theme tune, brilliant! 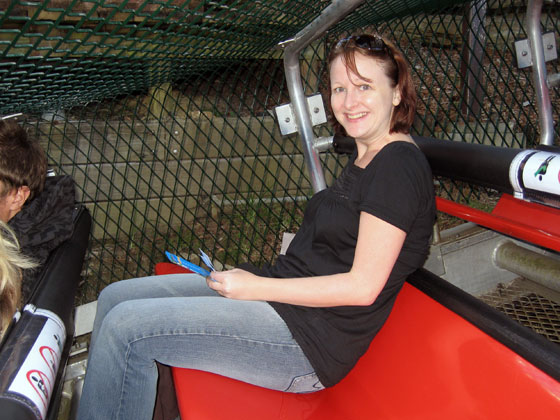 In the valley you can follow the walkway and take in some of the sights along the way, including an old mining hut with original furnishings. Eventually you are lead back to the cableway, and to the cliff top.

We decided to venture out for dinner, and noticed a nice hotel in the local rag - Echo Point Boutique Hotel and Restaurant. Not realising that the hotel was more or less opposite to our motel, we managed to take a 20 minute detour around in a circle - because Stu 'knew where the place was' - yeah right! The meal was fantastic - probably the best meal we've had since arriving in Australia. If were to come back the Blue Mountains again, I'm staying there! We wandered back to our motel, and settled in for the night. It was quite chilly in the evenings here, so the electric blanket in our motel was very welcome.