Bring On The Summer

Stu has been extremely busy with work since our last blog entry. He has been working on a project called Friend Magnet. Unfortunately he had to put in a fair amount of overtime to make sure the project hit the deadline. Thankfully the launch went ahead semi-smoothly and the overtime has almost disappeared. He has also attended Tech Ed in Sydney where he had the chance to show off one of the company's brand new Microsoft Surface tables. 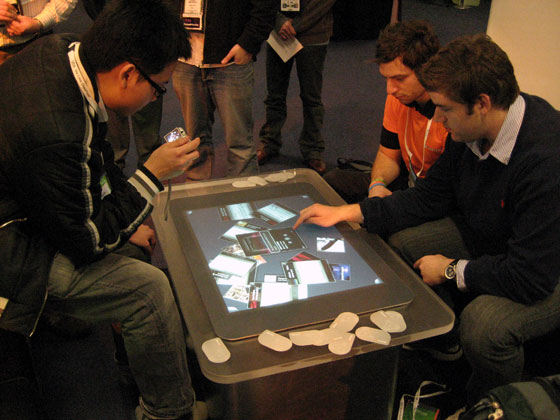 As for me, I have registered with a temping recruitment agency. I have already had my first piece of work come through which was helping a company reformat and organise their internal documents. My first bit of paid work in Australia.

The plan for our Aussie trip is now sorted. I'm now looking through a travel book and map of New Zealand to decide what we'd like to do over there. Our last day in Australia is 25th February 2009 - our flights to New Zealand have been booked. The plan at the moment is to spend 4 weeks travelling around New Zealand before heading back to the UK.

This time of year is when Sydney gets most of its windy weather. Stu and I have noticed that the ferry to the CBD has been a lot rougher recently. They even announce a warning over the tannoy that the ferry will 'experience more movement than usual' while it travels between the Sydney Harbour Heads and they recommend passengers 'to hold onto something'. They mean it! I have to admit the first few times were a bit scary. Stu had mentioned that he saw a migrating whale from the ferry one morning. The captain pointed out its location over the tannoy and remarked that it 'looks like a 50 footer'. 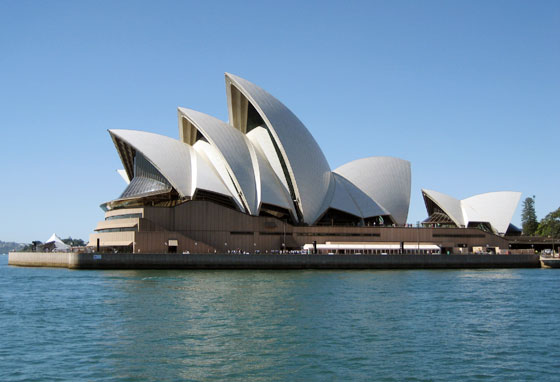 Even though it has been a little windy the weather for winter has been amazing. The coldest we've experienced during the day is around 15 degrees. However most days the sun is still shining and it has been as warm as 21 degrees! We did have a miserable day on Saturday when it rained all day and night - it reminded me of Bristol! Still, it was only one day so we can't really complain. We have now moved into spring, so we have better weather to look forward to. 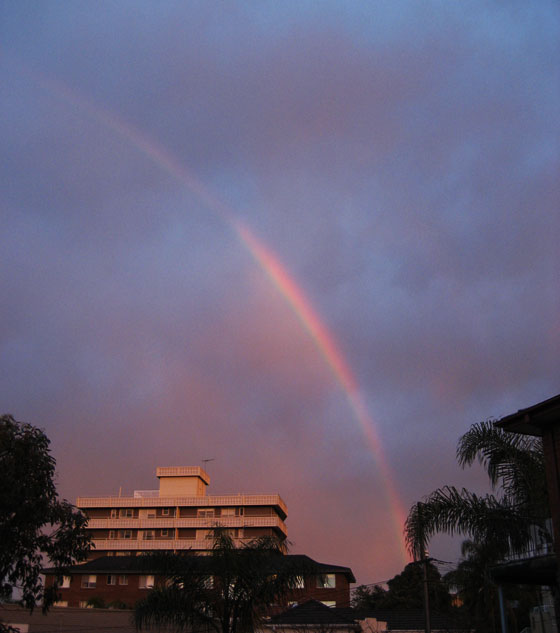 Faye, whom I know from Medisure, put me in touch with a couple of her friends who have emigrated to Australia. We met up with Jodie and Paul in Manly at the Steyne Hotel for a few beers. They are a really nice couple and we got on very well. It's so strange to hear a Bristolian accent again! We had a great night and we were invited over to their new apartment for a BBQ. They have a nice place in Mosman overlooking the harbour. They seem to be very happy with their new life in Sydney. 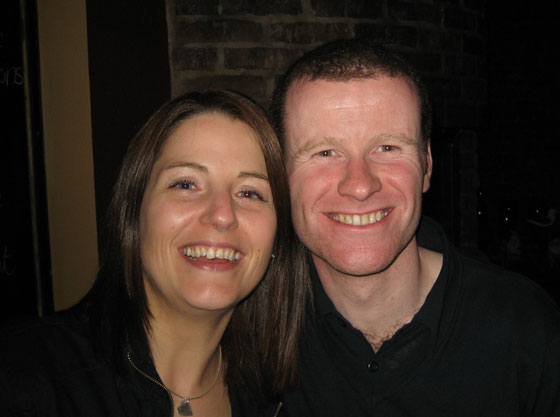 Last weekend we met up with Juan and Tatyana - a couple Stu is friends with at work. We headed over to their apartment in Darlinghurst, then down Oxford Street to grab some lunch. We ate at a Japanese restaurant where they cook on a hot plate at your table. Perhaps I can get Stu to a Japanese restaurant again in the future! We then headed towards Centennial Park with the intention of hiring some bikes, but ended up at a cafe for coffee and cake. Not a bad compromise! Then it was back to their apartment for a few games on the Nintendo Wii, before heading home.

This weekend we were invited out for drinks with Jodie and Paul again. Jo used to live in Kings Cross many years ago, so we revisited an old haunt of theirs called O'Malley's - an Irish pub in the heart of Kings Cross. 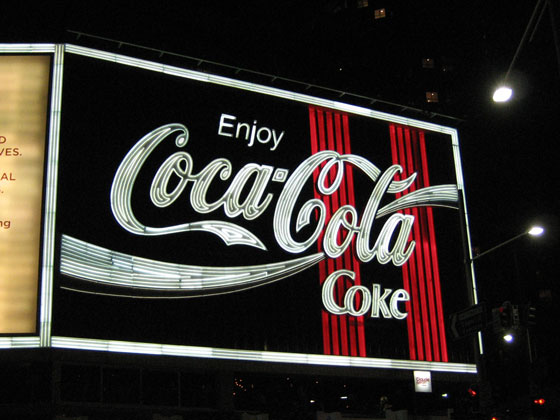 It was our first time in 'The Cross' and whilst we knew it's reputation with drugs and prostitutes we found it a very non-threatening and fun area of Sydney. The arrival of the odd sniffer-dog coming into the pub did nothing to put us off! O'Malley's was worth the visit, if only for the $6 jugs of Toohey's New. Several jugs later, we headed onto the Fountain Cafe for a pleasant bite to eat, and then on to Madam De Biers. It was good to catch up with them again. 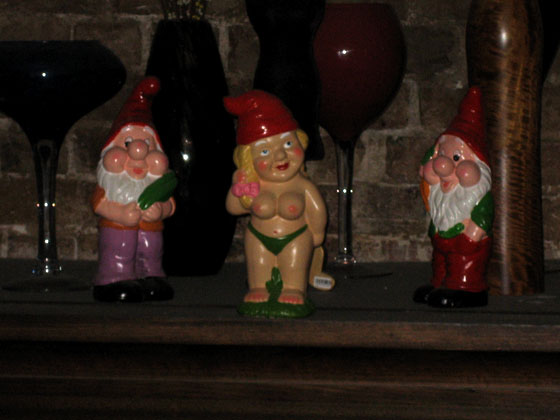 On Saturday, after spending the day sunning ourselves on our patio in the 27 degree heat (not bad for the second week of spring), we'd been invited out in the evening by our mate Steve to see a band play at Spectrum in Darlinghurst. We'd seen the band play before (Traps) so knew what to expect, they do a great set. It was good to catch up with Steve & Liv again and met some more of their friends. After grabbing a couple of 'post-gig' drinks at the Burdekin, we headed home. Two nights drinking in a row took it's toll but we had a great time and took Sunday to relax at home.

Whilst we were considering a move into the city, we have now decided to stay where we are. We probably could have saved some cash by moving, but with only 2 months left before we vacate and hit the road it just seemed easier to stay. Finding an apartment in the city, for the right price and with a short lease would have been difficult so we've saved ourselves the stress. Plus, living in the Northern Beaches is great, especially with summer on it's way again. We have already noticed some of the bugs returning... 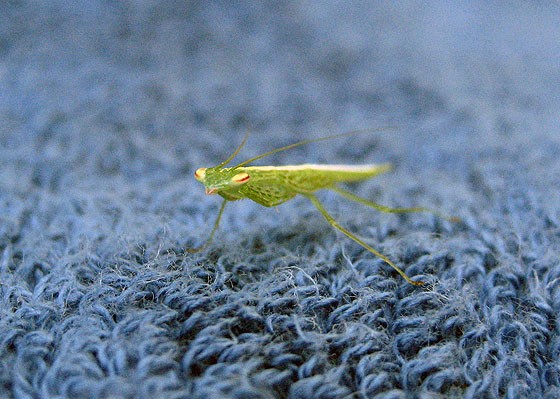