Goodbye Vietnam, It's Been Fun 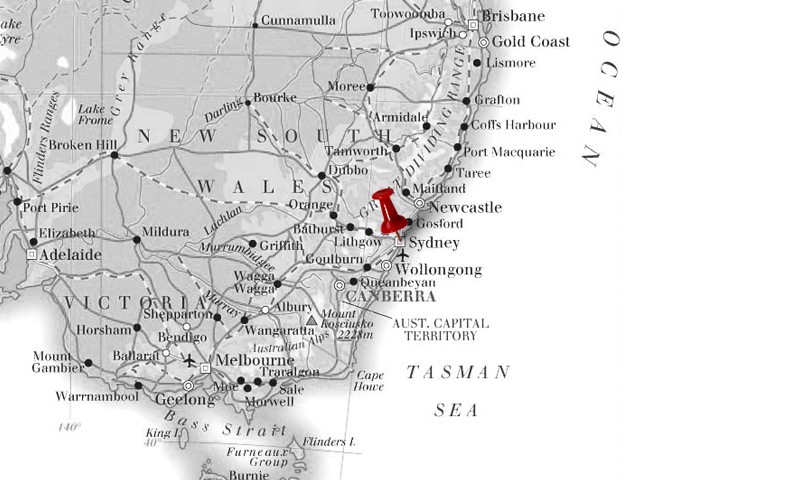 We were up early this morning as we needed to leave the hotel around 10am to get our flight. Well, I say we were up early. I was up early! Stu struggled out of bed just in time to give him an hour or so to have breakfast, shower and get packed.

We met everyone down in the lobby around 9:30am so we could say our goodbyes. Natalie and Isobel are not flying out until later tonight and tomorrow respectively. Scott and Fran were heading to the airport at the same time as us, but getting a separate taxi as they are going to the domestic airport to fly to some islands for a few days, before flying home. We decided to share a taxi to the airport with Pat and Andy, as their flight was around the same time as ours.

We said our goodbyes to everyone and wished them well. We also had our fingers crossed for Isobel and Natalie as they were both flying back to the UK for Christmas, and Heathrow airport has been closed because of all the horrendous snow!

We had allowed an hour to get to the airport in the taxi, but it actually took just half of that time. We said goodbye to Pat and Andy at the entrance to departures as we weren't sure if we would see them again after check in.

We made our way to our check in desk, but it turned out we were really early for our flight and check in had not even opened yet! So we had an hour or so to kill - thank goodness for free WiFi!

We finally managed to check in ok and made our way through to departures with no problems. Stu also managed to spend the last remaining Vietnamese Dong on an overpriced bottle of water, so no worries about having to change up any cash.

Our first flight is via Tiger Airways, and we could see that it was quite a small plane. The journey was only around 90 minutes to get to Singapore, and from there we would fly to Sydney.

Our Tiger Airways plane arrived in at Singapore's Budget terminal - which really does look budget, as I can remember how nice the airport looked last time we were at Singapore at their other terminal. After retrieving our luggage and walking towards the exit of the terminal, a security guard ushered Stu and I aside to put all our bags through the x-Ray machine. After it had been through the machine, the guard asked me if I had anything to declare, to which I said "no". He then asked if I was carrying a knife, to which I also said "no". It's funny how even though you know you have nothing to hide, you still feel guilty and start to doubt yourself.

The guard asked me to open by rucksack, and directed me to my toiletry bag in the middle of the rucksack. He said that something had come up on the scanner shaped like a knife. I couldn't think what it could be, and I got my toiletry bag out for him to take a look. I think once he saw I was being very compliant he said not to worry, and let me pack up my bag and move on. I'm wondering whether he actually saw something in the first place, or whether he just saw that we looked like backpackers and thought he would just search us anyway.

Once all that was sorted and we'd made it through passport control, we started our journey to Terminal 1 where we needed to get our connecting flight to Sydney. It was quite a trek as we needed to get a free shuttle bus to terminal 2, and then a connecting sky train to terminal 1. Although this did mean that we actually had a few seconds stepping outside of Singapore airport!

Annoyingly, we don't have a straight through flight from Vietnam to Sydney on the same airline, which is why we had to collect our luggage in Singapore and also check in once again for our next flight to Sydney. There was a massive queue for check in when we got there, and only one person on the check in desk at first. Thankfully they opened up a few more desks and we managed to move forward to another desk fairly swiftly.

After checking in we both headed straight through to departures and went to get some food. We hadn't eaten since being at the hotel in Ho Chi Minh, as we hadn't realised that there was no free food on the Tiger Airways flight - and by this time it was about 6pm. We spotted a Burger King, and Stu went up to order some food. We worried for a moment as we didn't have any cash and had a bad feeling that our cards might not be taken, but it was all fine - and Burger King has has never tasted so good!

We were sitting on the plane for around an hour in total, and began to wonder if our plane would take off at all. Eventually though, the pilot advised us that the problems had been fixed and we would be heading back to the runway again. It's not nice to hear that your plane has 'issues' - particularly when you're in a Qantas plane, after all the things that have been happening with their planes recently. Although I guess they wouldn't be letting it fly if there were still any major problems - but we didn't find out what the us sues actually were.

The plane eventually took off, around an hour later than planned, and we were soon served with some drinks and dinner, and the flight proceeded with no dramas.