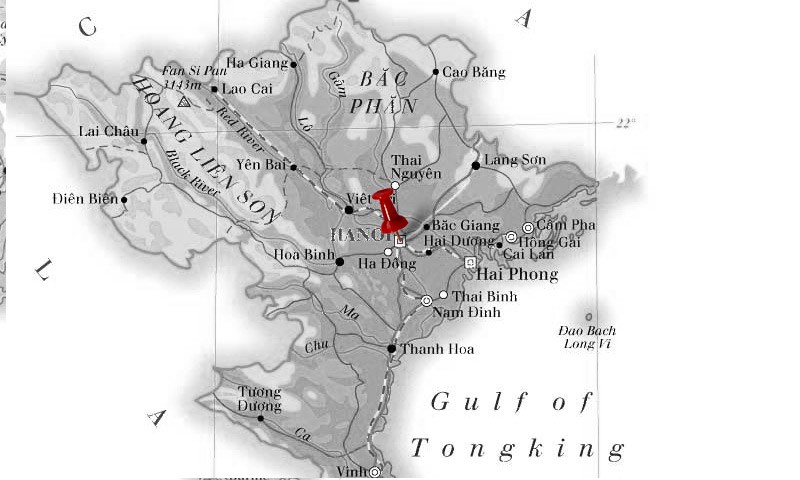 We had a lazy morning today. Breakfast was included so we got up for this. The time of serving breakfast was between 6am and 9am, and we got there about 8:30am. It was a very basic breakfast to be fair - there was rice porridge, soup, fried rice, bok choy and some less identifiable items. It did have coffee, tea and orange cordial along with toast and eggs. I opted for a bit of fried rice and some toast, with coffee and orange squash. I'm sure the coffee and rice were great at 6am, but by now they had got quite cold. The lady in charge of breakfast cooked Stu a couple of eggs - after first attempting to work the stove, it not working, her trying to find a match to light it, failing, she then took them away to cook them.

The restaurant area of the hotel is on the ninth floor, so it affords a bit of a view. There aren't many big sights to see as such, but it is an interesting view over some of the local streets.

We went back to the room after breakfast and had a nap. Totally taking advantage of the fact that we have a few free days before our tour starts and we'll need to start getting up early and be on the move all the time.

After a nice sleep we decided to head out around lunchtime. I had a shower first, and have to mention the bathroom in our hotel room. It's not too bad - we have still seen worse when we were in China. However, it doesn't have any form of ventilation which is a bit annoying, so the room stays pretty damp. Luckily we have an air con/dehumidifying unit in our room which we can keep that on with the bathroom door open to help things out.

The bathroom has a corner shelf - handy you may think, if it wasn't slanting at a 45 degree angle! In fairness though, it seems fairly clean. Also, the sachets of shampoo supplied are really good - better than my shampoo I brought from home. The hairdryer in the room is also the best I've come across so far - in that it actually dries my hair!

Today's weather was a warm, but not humid, 24 degrees. We decided to put on some DEET before leaving the hotel, as we were unsure how many mosquitos would be about - best to be on the safe side.

We decided to go back to Koto again for lunch, as we knew it was a safe bet after going there last night. As I sat in the restaurant with my arms leaning on the table I realised that the DEET on my arms was taking off the varnish on the table. My arms were covered in purple coloured varnish! Luckily I had a hand wipe in my bag to get rid of it.

For lunch we both ordered the beef dish with rice noodles, served with a small amount of sweet flavoured broth - it was really delicious and a huge bowl of food for just £3 each.

After lunch we headed across the road to the Temple of Literature - a welcome retreat from the roaring and tooting of the mopeds on the roads.

The Lonely Planet states that if you only visit one temple in Hanoi, be sure to make it this one. It also states that the main entrance is preceded by a gate, on which there's an inscription requesting that visitors dismount their horses before entering! We'll bear that in mind...

The temple was founded in 1070 by Emperor Ly Thanh Tong, to honour scholars and men of literary accomplishment. Vietnam's first university was established here in 1076 to educate the sons of mandarins. In 1484 Emperor Le Thanh Tong ordered that stelae (stone plinths) be erected to record the names, places of birth and achievements of men who received doctorates in examinations held from 1442.

It is the 82 stelae which are considered to be the most precious artefacts in the temple, and these are arranged on either side of the third enclosure, with each one sitting on a stone tortoise.

As we walked back through the temple grounds, and past the four big ponds in the enclosure, we spotted a Kingfisher darting around. Stu managed a couple of pictures before it flew away. They look so much smaller than I thought they would.

Outside the temple there were quite a few people trying to sell you t-shirts, bracelets and other tat - right next to the sign which stated "No selling". We brushed past them as quick as possible and headed back to the hotel.

Back at the hotel, Stu went through some of his pictures from the last few days, and I washed a few clothes.

We headed out for dinner in the early evening - yes, Koto again - before coming back to hotel. We managed to catch the film Law Abiding Citizen whilst having a quick flick through the tv channels - pretty good film!